Appalachian State announced a new alternate logo this week called "Victory Josef." Reaction from the Internet has been mixed. ASU alumni are reportedly supportive of the new logo, but they also liked the "Hot Hot Hot" video, so their taste is questionable at best. 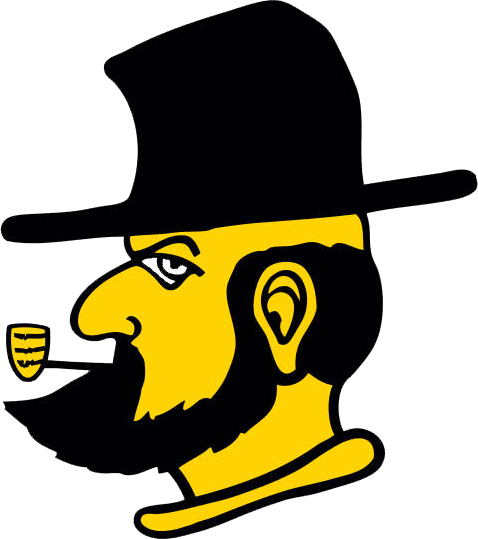 It's a bold move rolling out new product in advance of next fall's Clonus Horror at the Big House. All those ASU shirts in Columbus must be getting worn out by now. But Yosef looks awfully familiar. Let's turn him 90 degrees and switch out his hat: 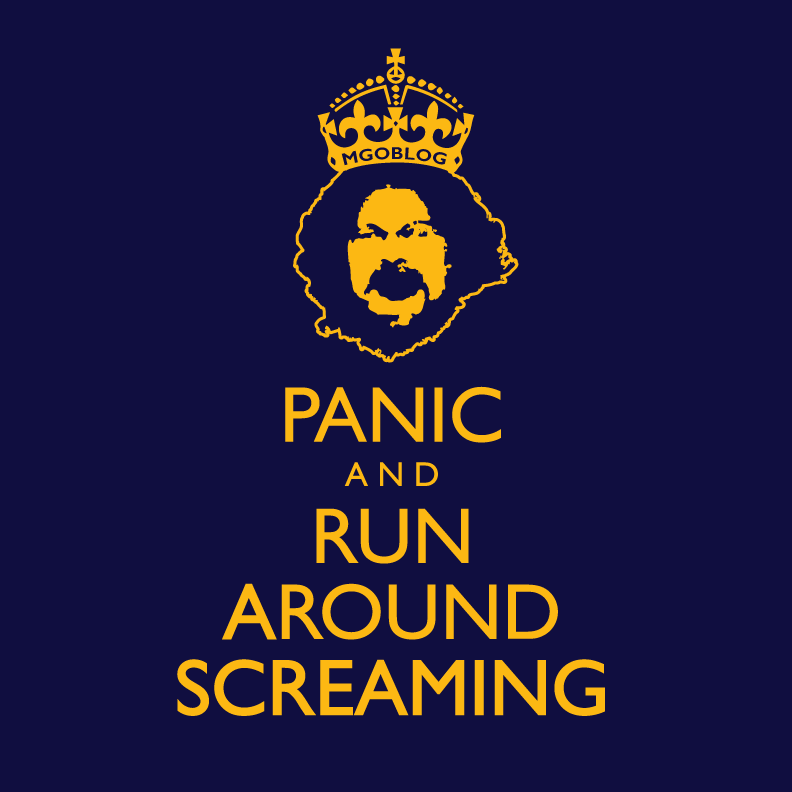 There we have it. Brian's been working on the inside over there to make sure The Horror doesn't happen again. Now let's put him back in profile: 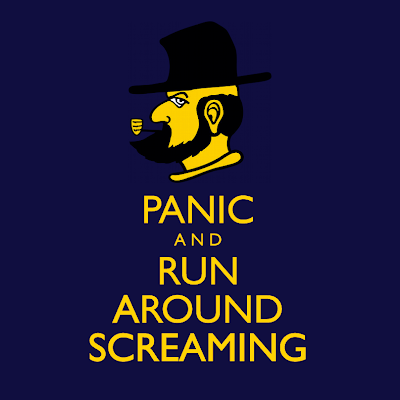 "Panic and Run Around Screaming" is perfectly good advice after realizing how much you shelled out for a 2014 home schedule featuring Appalachian State.
Posted by David at 8:04 PM

Email ThisBlogThis!Share to TwitterShare to FacebookShare to Pinterest
Labels: fun with photoshop, logos, MGoBlog, The Horror