Greater minds than our own have both captured Jim Harbaugh's bad call-fueled rage in GIF format and analyzed it thoroughly. However, we here at the Drevnometer wish to draw you attention to the right-hand side of the picture, where our namesake, the eminence grise of the Michigan offense, the Dap King himself, is reacting to the man in charge.

He's walking down the sideline, sees Harbaugh start throwing things. He looks at Harbaugh and think to himself, "Yeah. That'll happen." Unflappable.

The Drevnometer has a four-point jump this week, from 2 (pre-season and Utah) to 6. That may seem low after such a dominant running performance, but we need to save room for when the passing game starts clicking. The offense is running smoothly on one cylinder, but it can run smoothly on both.

The Drevnometer's Three Stars of the Game 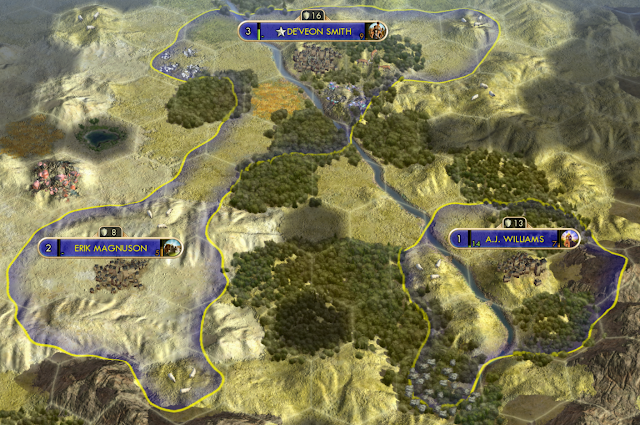 Honorable mention to Wilton Speight and the proper demonstration of how a redshirt works.

I was quite confused when Joe Davis, Kim Davis's husband, told WDRB that the judge that locked up his wife was "a butt." Why would he compare the judge to Jake Butt unless he thought the judge was great? If he wanted to say the judge was bad, he should have suggested that Judge Bunning must have earned his law degree from Rutgers. /rimshot
Posted by David at 9:00 AM

Email ThisBlogThis!Share to TwitterShare to FacebookShare to Pinterest
Labels: drevnometer, not that I'm thinking of butts, oregon state